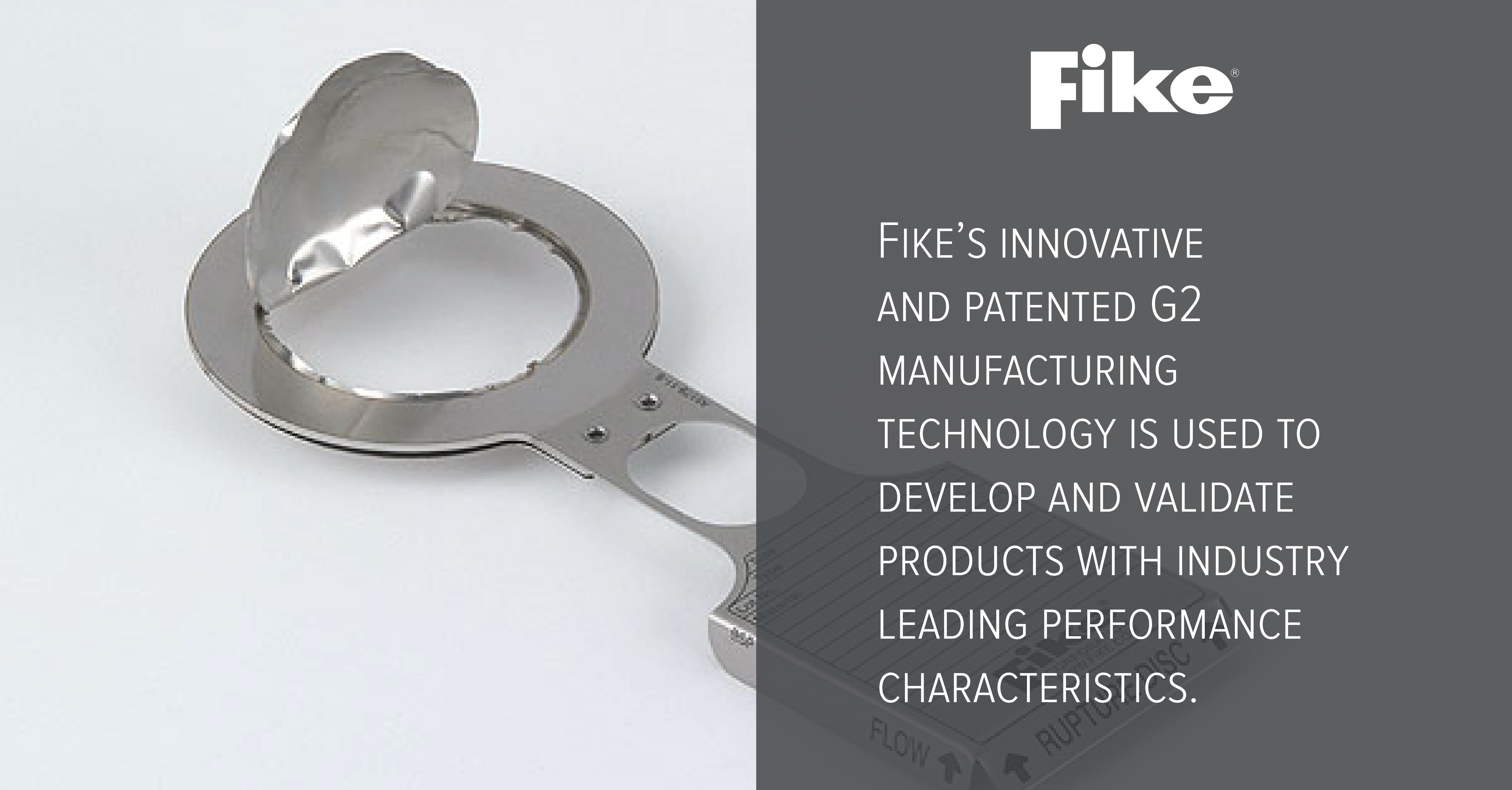 Industrial manufacturing processes are often most efficient operating at elevated temperatures and pressures. The relevant processing equipment and the people operating it need protection in the event of an unplanned discharge.
At such pressures and temperatures, if something goes wrong the consequences can be catastrophic and so the safety devices required to protect them, are increasingly as bespoke and sophisticated as are the processes themselves. There are requirements for high pressure connections, high temperature alloys and safety products designed to withstand various arduous operating conditions.

Rupture disc technology has taken a huge leap forward. A conventional forward acting disc used to rely solely on the tensile strength of the rupture disc material to set the pressure, i.e. a combination of the tensile strength of a material combined with its thickness and diameter. This give very few parameters to tweak when trying to achieve a required set pressure. Later models were made from several layers of material, a thick metal top section that determined the set pressure was pre-cut to weaken it plus a layer, usually PTFE to create the seal with a third layer to protect the seal. A drawback with all forward acting discs however is that they fail by stretching (or weakening) the metal past a “point of no return”; this is usually 70-80% of the set pressure and so this becomes the operating limit.

Today, as production plants debottleneck to try to boost efficiency from their existing processes, they like to operate as close to the maximum allowable working pressure as possible, up to 90%, 95% and beyond. This approach requires the use of a “different” rupture disc design: Reverse acting rupture discs. Reverse acting rupture discs are highly engineered products that have become an industry standard over the past decade. The initial reverse acting rupture discs were developed to reverse in a controlled manner relying on sharp knife blades to cut open the disc into four petals to give a full opening without any fragments. The next major development involved the exploration of scoring techniques to create a reverse acting scored disc that opened fully along pre-weakened score lines. This had all the advantages of a thicker, stronger reverse buckling disc without any of the potential hazards associated with damaged or blunt knife blades. The drawback, however, of physically scoring the metal disc is that it creates a hardening of the metal crystalline structure underneath the score line – thereby potentially encouraging corrosion to be focused along this line of weakness. Advances in the ways that material can be removed, known as ablation, without damage to the surrounding material have overcome this problem.

The latest approach from market leaders such as Fike is to use technology such as state-of-the-art Femto Lasers to carefully and in a controlled manner ablate and vaporize nano thick layers of material along a predetermined score line, leaving the substrate material untouched. This is done with “laser”-precision so that the resulting Fike G2 Rupture Discs offer unique consistency in accurate and reliable service performances. Burst pressures which were previously unattainable are now achieved, cycle life is greatly enhanced resulting in less unplanned downtime and plant reliability has reached new levels, safe in the knowledge that it is protected by 21st century technology.
Where standard flange or threaded type rupture disc configurations are not practical, bespoke designs can be considered to reduce size, weight or the need for existing piping modifications. Also, the use of such high-performance rupture discs in combination with pressure or safety relief valves can provide an array of benefits to the users.