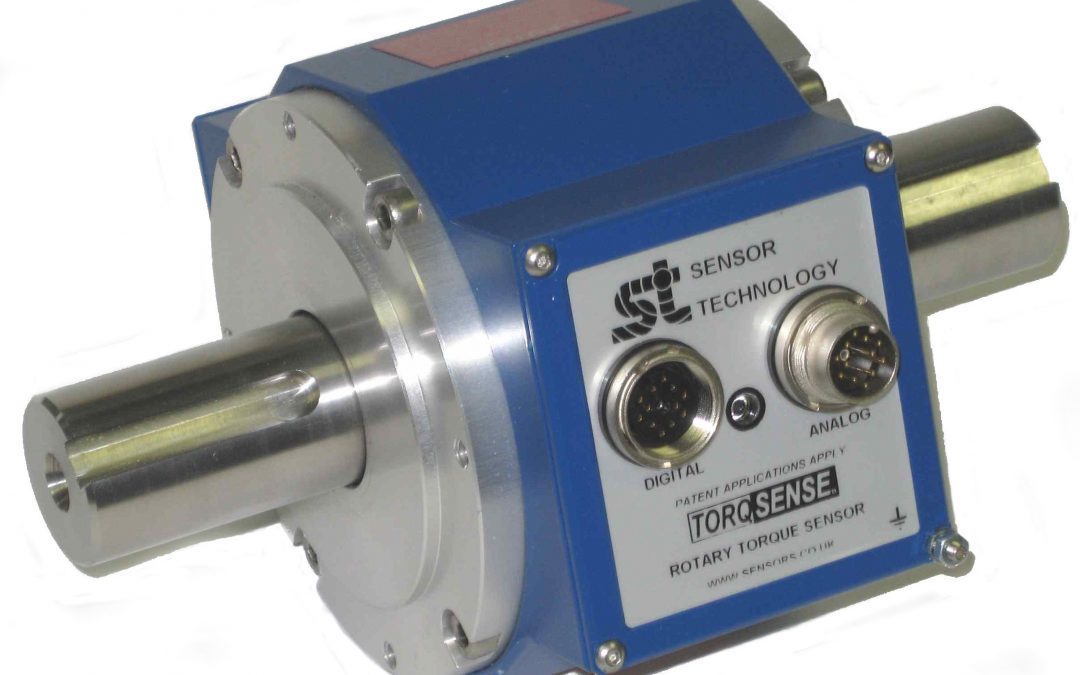 The plant is used to prepare small batches of compounds from shampoo and detergent to cosmetics, therapeutic and medical preparations. Some of the ingredients in the compounds are very expensive, so product developers are loath to make large batches early in the formulation process.

Instead, they start with 850 millilitre samples for the early stages of each project, then once the recipe is well-proven, move on to pilot-scale work where the samples are measured in thousands of litres. The final stage is, of course, full-scale production where volumes may be truly enormous.

The TorqSense transducers were supplied by Sensor Technology Ltd of Banbury, whose Mark Ingham explains the design of the pre-pilot plant: “It can take three hours or more to make a single sample, each produced with precision accuracy – and development programmes need a great many samples. Clearly this cannot be done manually. Automating the basic mixing process is in principle straightforward; for this the plant has four workstations based on paddle mixers, each of which is monitored by a TorqSense.”

TorqSense constantly assesses the level of torque in a driven shaft. Often, this is used to measure the power being provided by the drive motor. However, in this case it is the opposite – TorqSense is used to calculate the drag being exerted on the paddle and shaft by the liquid being mixed.

“The mixing process changes the viscosity of the liquid, which is what causes the drag,” says Mark. “In the first instance the TorqSenses are looking for the viscosity to stabilise to a steady value that won’t change any further no matter how much more mixing is done.

“Then they measure that very accurately. The viscosity is what gives the final commercial product its sense of quality: a low viscosity and the product feels watery, cheap and ineffective; overly high viscosity and it is unpleasant and greasy.

“There is an optimum point where the product feels luxurious and high quality, which is what needs to be identified for each formulation. In the past this was done manually, so was completely subjective and unquantifiable: TorqSense has changed this to a precise and scientific procedure.”

TorqSense is a wireless sensor, which is not physically connected to the mixer shaft by slip rings. Instead, it monitors the torque via radio waves.

A shaft deforms very slightly when it rotates, the amount of deformation being proportional to the torque. TorqSense measures the deformation so that it can calculate torque. To do this two tiny piezoelectric combs are glued to the surface of the shaft at right angles to one another; shaft deformation will expand one comb and compress the other. The radio frequency signal emitted by the TorqSense is reflected back by the combs, with its frequency changed in proportion to the combs’ deformation.

“The procedure to set up the TorqSense is very simple,” says Mark. “Solutions using other technologies would probably take several hours to set up. With a regime of up to 30 tests per day, TorqSense is the only real solution for this plant.”

Other TorqSense attributes that have been made full use of are its enormous overload capacity, which enables it to cope with robust and demanding test cycles, and its digital output. The output is fed straight into a computer program that compares viscosity measurements with the ingredient ratios and calculates changes to the recipes for optimised results.

Mark sums up: “This plant is in effect a totally automated laboratory that can develop perfect formulations in a closed loop calculation. It has changed pre-pilot tests from time-consuming trial and error procedures to precision materials science.”