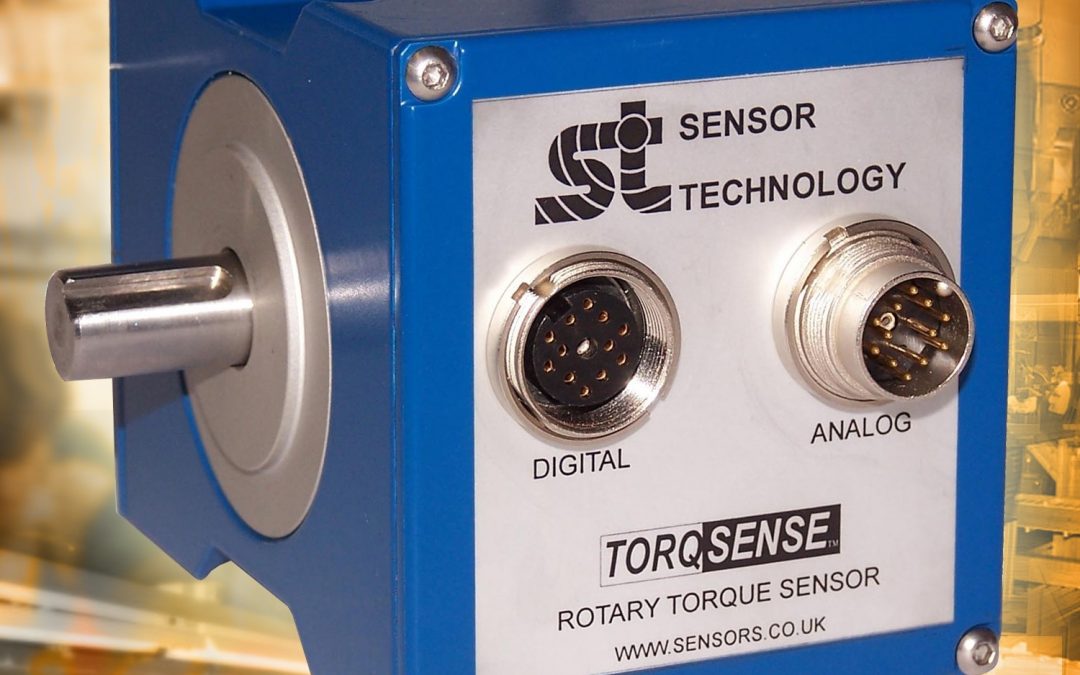 An innovative TorqSense wireless torque sensor from Sensor Technology provided an effective solution to an interesting engineering challenge when Advanced Design Innovations (ADI), a specialist supplier of custom manufacturing and testing equipment, was asked by Bristan, one of the UK’s largest and most successful manufacturers of bathroom taps and showers, to develop a new durability test rig to help optimise product performance.

Bristan prides itself on the quality and durability of its products, and backs them with a solid guarantee. In order to ensure that the products always meet its very high standards, the company regularly subjects samples to an exhaustive testing regime, an important part of which is durability testing for taps, thermostatic radiator valves (TRVs) and the rotary controls on its show units.

Until recently, the company carried out these tests by continuously operating the taps and controls using a pneumatically operated test rig with fixed stop positions for the rotary motion. This arrangement was not entirely satisfactory, however, as it made little allowance for any increase in operating torque that occurred during testing and it could not accommodate the effects of wear in, for example, the rubber washers used in taps.

For help with devising a better method of testing, Bristan approached ADI, a company that it knew had wide experience in developing specialist test equipment. After carefully analysing the application requirements, ADI proposed a completely new test rig, which would be driven by servomotors rather than pneumatic cylinders, as this would allow much more accurate and consistent control to be achieved.

In addition, instead of using fixed stops for the rotary motion, the new test rig would be arranged to stop when the torque in the drive system reached a preset value. This arrangement was preferred as it would not only compensate automatically for wear in the component under test, but would also more accurately reflect the real life operation of the component, since users typically stop tightening a tap or rotating a control when a certain level of “stiffness” is reached.

While the design of the new test rig was in many respects straightforward, ADI did face one particular challenge – how to measure the torque developed by the drive system accurately and in real time, so that the stopping points could be determined.

Preliminary investigations revealed that typical torque sensors were far too bulky to accommodate in a reasonably sized test rig, and also that they were incapable of delivering accurate results over the range required – from 1.5 Nm to 3.0 Nm. In addition, most of the torque sensors had non-optional speed monitoring functions built in, which increased costs even though they were not required for this application.

After further research, however, ADI discovered the innovative TorqSense range of sensors from Sensor Technology.

“These versatile sensors were exactly what we needed,” said Jeff Lowe of ADI. “They’re tiny, so they were easy to accommodate on the test rig, they’re dependable, and they provide very accurate results in real time, even at the very low torque levels we are interested in. Also, because they’re not tied to unnecessary extras like speed monitoring, they were a very cost effective choice for this application.”

Since the transducers operate at radio frequencies, it is easy to couple signals to them wirelessly. Hence, TorqSense sensors that incorporate the SAW transducer technology can be used on rotating shafts, and can provide data continuously without the need for the inherently unreliable brushes and slip rings that are often found in traditional torque measurement systems.

“At Bristan we pride ourselves on our rigorous test procedures to ensure that our taps and showers are of the highest quality,” said Adrian Lowe, Test Laboratory Manager at Bristan. “Our previous test rig, while fit for purpose, didn’t allow for such thorough and accurate testing. The new rig is an invaluable tool in ensuring that we continue to maintain the high quality for which our products are known, and also for helping us develop new and ground breaking products in the future.”